So Liongky got the best birthday bash ever. A fucking war with the Hitmans. 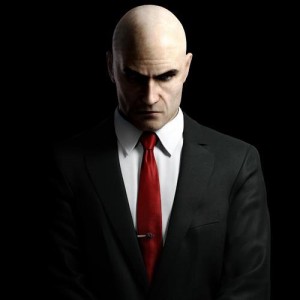 And because I happen to have a life that day, I missed the bash.

They said the so-called “nyinyir war” run epic enough, and I begin to wonder… do they deserve such attention? I think at some point they do, because of some issues that’s troubling me as I read some of their tweets and articles.

First of all, I’m not against the idea of “relationship consultant” because I do that a lot, and I think some clueless idiots do need someone to give them dedicated help. But what HS do isn’t quite… proper, for the lack of better word. Here’s the thing, some of them have the basic motivational shits, the usual stuffs, some giving clue about the social skill needed and stuffs like that. But on the other hand, some are creating the attitude of “being player is cool”.

Sure, it’s cool to stay single and fucking around. But showing it off is just plainly… desperate. Again, for the lack of better words. You can sugarcoat it all you want, but when stuff like this get posted: 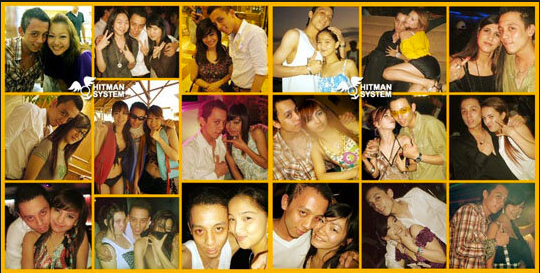 It’s a trophy gallery, nothing more, nothing less. Just in case you didn’t get it, the “women” is the “trophy”, because “getting them” is such an “achievement”. It’s not being said blatantly, but would you deny that “get these trophies” is the main thing being promoted here?

And it’s quite adorable to see how far someone try to prove himself “a player”. And this is a “glossy” guy from the romance revolutionary institution? Give me a break and let my fake-japanese accent call him “grossy”. Lex once said to me that they only give the knowledge, the rest is up to the guy on how to use the knowledge. But seeing how they advertise it on their Facebook page, I would call that reasoning bullshit.

And now you wonder why some people calling Hitman System chauvinistic pig institution? Do the math, and you can see where that image came from.

Dear Hitman System, you asked for it.

Then comes the teaching. I don’t know what the content of the workshop is, and I’m not interested on wasting money on workshop I don’t need anymore. And this is only one part of stuffs that I disagree on, to help answering people on “kenapa sih banyak yang bilang kalo HS itu tempat belajar jadi player?”

Would I add more? Probably, if I’m not being lazy again. There are too many stuff I can criticize on, but since I’m not getting paid for this shit~ “Pigs showing off” naturally pops into people’s mind, now matter how you put it. And putting yourself as “victim of misunderstanding” only making you look like a wuss.

Real men have balls, dude. Man it up.

Oh, before people ask my motivation, let me put it this way: I’ll let the mockery for the stupids and the lazies, if I disagree on something, I will put proper effort on stating it.

And this is only one of my points.

Scroll Up
Scroll Up